Football and Crime, the Geminate flower in Latin America

“There is something worse than missing the goal, and that’s not pulling the trigger.”

This globalized claim from Mia Hamm would experience “Latin-Americanization” once the sentence’s order is being transposed. Football has always been the only alternative for poor children to avoid “pulling the trigger” in a drug deal or street violence. In 2018, we witnessed the Panamanian miracle of replacing the U.S. as one of the participates in the World Cup for the very first time in its football history. In an interview on Panamanian teen players, Josue Morales, a ninth-grade student, and goalkeeper in Plaza Amador club regarded football as the lifeline saving him from gangs and drug trafficking and providing him with a different life. However, football is far from a paradise for Latin Americans, but it has always been overshadowed by great Narcos (drug cartels) and their influence on the committees, on players, and on supporters of football clubs, which will remain unchangeable as long as the great depravity persists.

Between the 1970s and 1990s, Drug kingpins, in face of sharply increasing demand on cocaine in the U.S., had profiteered as much as $50 million a day from sales in the U.S. market. In order to legitimize the drug cash, purchasing a football club has been deemed as an effective solution, from which money laundering is likely to be practiced through faking ticket sales, annual accounts as well as players transfer. Thus, what was called Narco-football/Narco-soccer has thrived in Latin America including the Orejeula brothers’ América de Cali; Millonarios from Gonzalo Rodríguez Gacha; and most importantly, Atlético Nacional controlled by Pablo Escobar.

For the football in Latin America, “it was the best of time, it was the worst of time.” After the injection of innumerable bloody capital, football clubs were then able to purchase, rent or keep some of the best players and coaches with their well-equipped facilities and high salaries. Some kingpins, especially Pablo Escobar, offered to establish multiple football fields in the most penniless and turbid communities so temporary pleasure could be obtained without worries about frequent abuse or violence. Poor children with no access to proper education were provided with the opportunity of becoming a football star by playing for the youth teams in these Narco-football clubs striving for being selected by the team coaches – as Carlos Alberto Valderrama, Andrés Escobar and Rene Higuita had successfully done. It is ironic that from these seemingly “altruistic” practices done by kingpins the world finally realized the potential power of football in rebuilding children’s lives. Since the 1990s, non-profit organizations such as the football and Peace Network and Fútbol con Corazón have been established in order to promote health, education, and peace among children by playing football. The World Bank, one of the main benefactors of these programs, once proclaimed that with almost 400,000 children without education, football can serve as a beneficial and constructive tool for life change.

However, the thrive of Narco-football was equivalent to Papaver, a mixture of gorgeous look and bitter fluid causing frenzied addiction. By the same year of 1989, Colombia has witnessed Atlético Nacional winning the Copa Libertadores, the South American football championship, for the very first time and the murder of referee Michael Ortega, suspected being done under the command of Pablo Escobar, who was both the president of Atlético Nacional and the most notorious drug kingpin. Matches between Narco-clubs had become the visualized competition between different drug cartels, in which every tiny mistake on the field would be magnified and those poor players would even receive death threats after the match, and sometimes it would end as a real death. In the 1994 World Cup, Colombian center defenseman and captain, Andrés Escobar, has been cruelly assassinated in his hometown Medellín after accidentally scoring a deadly own goal on the second match leading to the elimination of Colombia from the World Cup. This tragedy has shocked the whole world and drove even the most indifferent eyes to the Narco-controlled Latin America. People began to realize that behind the thrive of Narco-football laid double than today’s homicide rate – over 20 homicide on average per 100,000 people with endless street violence, drug abuse, and guerrilla firing. Since the execution of Pablo Escobar and the arrest of the Orejeula brothers, Narco-football gradually faded out, at the expense of large-scale bankruptcy among football clubs. Although drug kingpins were separated from football, the combination of football and crime persists in other ways: twisted inter-echelon hatred violence.

Hooliganism, a morbid phantom of British football in the 1980s, has always been a loathsome endemic disease on the football of Latin America. Caste hatred nurtured by extremely large wealth gap, cruel police repression, judicial injustice, and incessant military firing has reflected on football leading to the most furious confrontation between fans of different clubs as well as fans and police from which attacking, or even homicide have become a norm. From 1958 to 1992, fifty-five times attacking violence occurred in football matches in Argentina, leading to 118 cases of death, let alone numerous casualties, from which 60 percent were caused by police repression and 40 percent by inter-fans violence. Until 1992, only twelve of them were sentenced, to only a few years of jail and then released. For Latin Americans, football represents their lives, their values; and the football field is their battlefield among players, among fans, among proletarian and bourgeois and among citizens and police.

In 1967, at a game between Huracán and Racing, a 15-year-old kid, Héctor Souto, who was a Racing fan, was trampled to death by several irate Huracán fans. Remero, a friend of Souto’s, by his side at that point, remembered:

“…and I remember clearly the guy in the maroon shirt jumping up and down on him. He was hanging onto the fence…I remember that maroon shirt, Héctor on the ground and the guy over him, he’s jumping on him.”

The tragedy has been described as “class vengeance”, for Souto was from a middle-class family, and good student and well-dressed on that day; and those thirteen attackers were most laborers and apprentices, among whom only four were above 18 years old. In 1984, Roberto Perfumo, who was Souto’s cousin and also a center-back player for Racing by that time commented on that tragedy:

“The problem is that the player sees a lot of violence, constantly. Football is, in and of itself, a violent game…the fans go crazy because the conditions are ripe for it, the possibilities for craziness are there.”

Souto’s death has demonstrated how social crime reflected on football leading to a tragic outcome similar to what has been done on the streets of Argentina where people were firing, harming and killing each other with deep hatred.

This is the football of Latin America, a masterpiece of magic realism. Here bore the two greatest football players – the king of football; here we can see Garrincha dribbling with his limp foot as if playing an instrument; here we can see Rivelino’s Flip Flap, Kerlon’s seal dribble; here we can see Ronaldo tearing the most stable defense line, and Ronaldinho doing his magical show. But not only that, here we can see players beating referees on the field; police shooting fans holding opposing faction’s flag; drug dealers sitting beside the field; fans killing others with no sympathy at all; blood is shed, stones are flung, shows on the pitch, fights by the seats.

When Club Atlético Boca Juniors and Club Atlético River Plate were fighting for the champion of Copa Libertadores in Santiago Bernabéu Stadium of Spain this autumn, numerous Spanish were astonished by those fans flocking into Madrid. In order to watch this final match, some of them quit their jobs, some of them got a divorce, some of them spent all the money they saved on the tickets and flew to Spain totally penniless, not knowing how to get home. For Latin Americans, football is an indispensable part of their lives, with unseparated bonds to the street, caste, poverty, passion, dancing, creativity, and especially crime. They are accustomed to the surreal scene during a football match, just as they are used to the crime and violence happening by their side.

Football and crime are like a geminate flower in Latin America, absorbing nutrition from the same soil and being irrigated by the same shower of rain. I hope this could be altered in the future. Just like how the Narco-football gradually decline, football in Latin America should be completely separated from crime, even at the expense of some fascination loss. Hala Latin America! 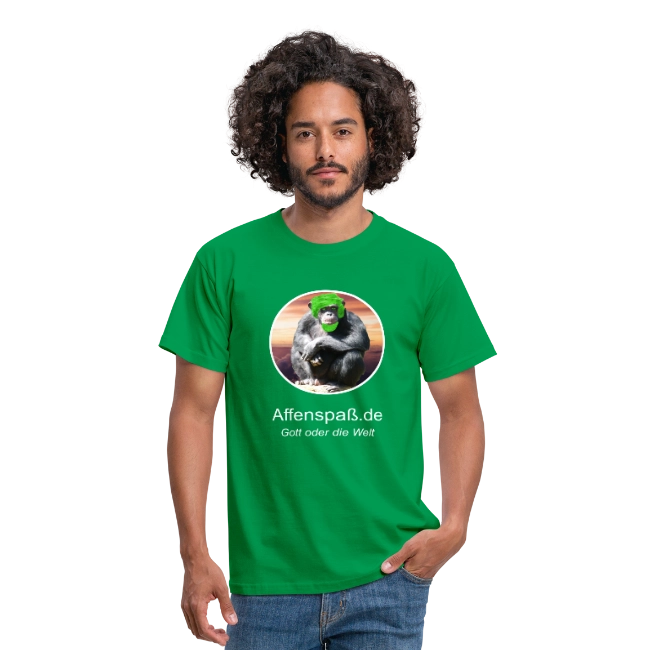